Why Is My Cat Missing the Litter Box? 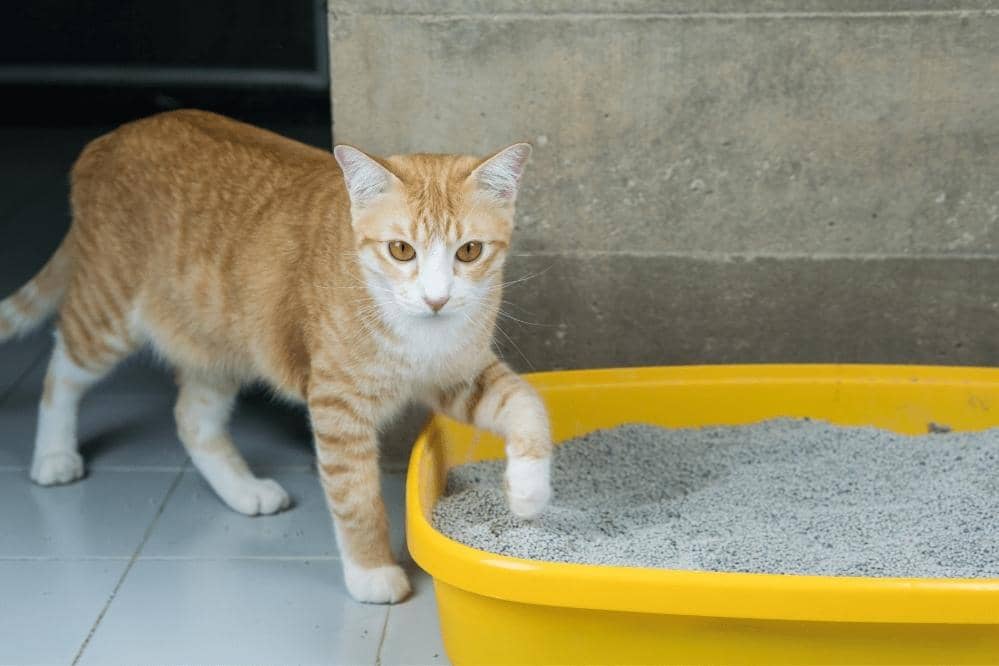 Once a cat is properly litter trained, they are commonly expected to use the litter box without an issue. After all, once you have put the effort into training the cat how to properly eliminate, there shouldn’t be any reason why your cat is missing the litter box, right? While it may be true that your cat “shouldn’t” be missing the litter box, there are situations that can occur where the cat does miss the litter box for whatever reasons it may have. Waking up and noticing that there is urine or feces on the floor around the box is not something that anyone wants to deal with so it will be important for you to find the root reason why your cat is doing this.

There are quite a few reasons why your cat may be missing the mark of its litter box, so to speak. For some cats, it may be an act of defiance. Here, your cat is often trying to send you a message in one of the only ways it knows how. The message will usually mean that its litter box is no longer suitable for whatever reason.

Other times, your cat may not be able to hit the litter box because of a medical issue that causes problems for your cat. When you are working on figuring out what the problem is, it is crucial that you rule out medical reasons before you move on to behavioral reasons.

Making Sure That It Isn’t Medical

If you notice any of these signs in your cat, you will want to take your cat to the vet as soon as you can so that you can properly get rid of the problem. Usually, with these cases, the problem will be with the urinary tract, the bladder, arthritis (if it hurts the cat to get into the box, it is not going to want to use it), and digestive problems. Some adjustments may need to be made to your cat’s lifestyle based on what the issue turns out to be but that will be a hurdle to cross when you learn about it.

Once you have ruled out medical problems as being the cause of your cat’s issue, you will then want to work on ruling out and taking care of any behavioral problems that your cat may have. If it is eliminating outside of the box, there are a few reasons why it may be doing this. One of the most common reasons your cat may have is that it is trying to send a message to you one way or another.

More often than not, this message will be along the lines of “the litter box is no longer suitable to eliminate in.” Cats, being quite the clean animal, are relatively strict about where they feel comfortable eliminating. Their litter boxes need to be kept clean and there needs to be enough litter boxes in a multi-cat household for your cat to feel comfortable using them. Litter boxes should be scooped out on a daily basis with a complete litter change every one to three weeks. You should also have one litter box per cat in the household, plus an extra litter box for safe measure. If you follow both of these things, then there’s a chance that it may be a territorial issue that the cat is having.

In a house with multiple cats, a cat with a more dominant personality may try to claim another cat’s litter box. If the cat doesn’t feel as if it can use a litter box because it has been “claimed” by another cat but the cat still needs to eliminate, it will do so in front of the litter box. In this situation, you will want to try to do what you can to solve the territory dispute. This may involve moving the litter boxes further apart, helping the more dominant cat have its desired control over other areas of life (such as playing with it more often), and generally making sure that the less dominant cat feels in control enough to use its litter box. Why Does My Cat Stare at the Litter Box? How to Introduce a Cat to a New Litter Box?